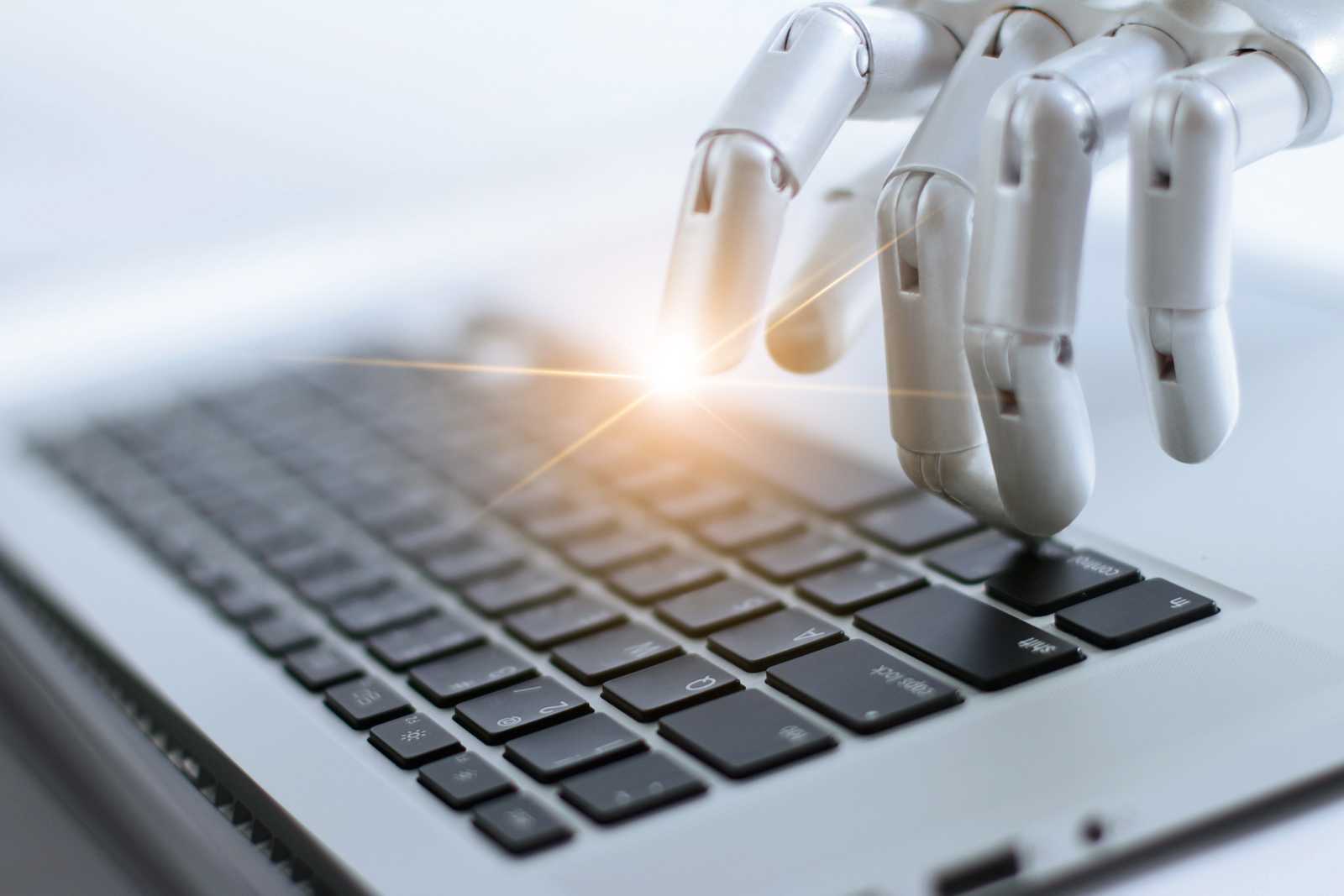 The following is an excerpt from the full article on aimyths.org by Daniel Leufer: https://www.aimyths.org/ai-equals-shiny-humanoid-robots

So what makes a robot picture terrible? Well, there seem to be a few typical ways in which things can go wrong, so here is a non-exhaustive list of the main offenders:

A less serious, but no less prevalent, form of terribleness can be seen in the plethora of ridiculous images of robots using electronic appliances for which they could have no conceivable need. Among the most common offenders are:

…and robots wearing headphones, typing on keyboards and having loads of flying neon ‘internet symbols’ emerging from their chest:

We have even found a robot using a stethoscope, into which the creator of the image somehow managed to shoehorn a semi-naked woman just to make things more unnecessarily terrible: 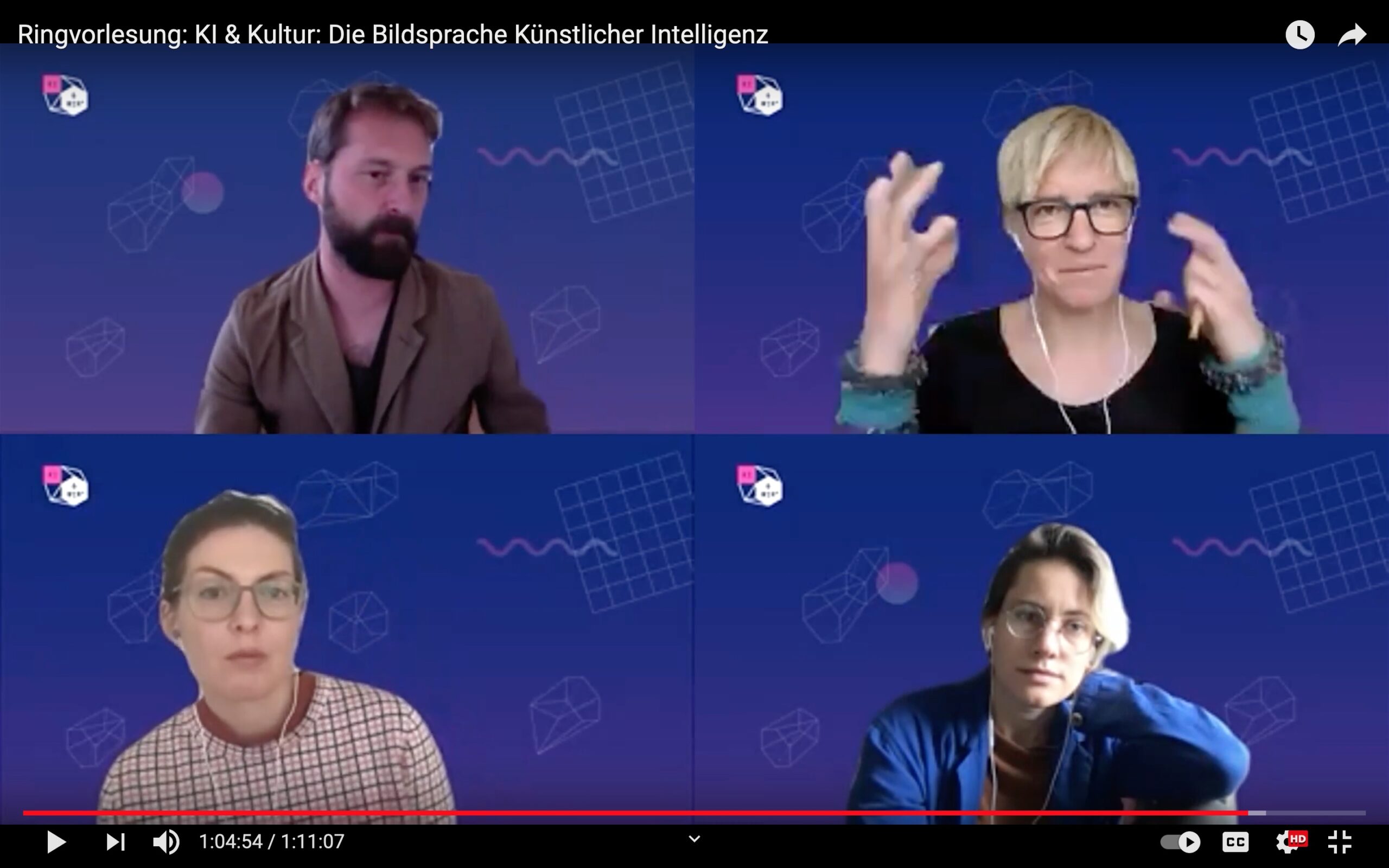 The German conference “KI und Wir” organized a panel discussion about the topic of visual representation of AI in the media. The guests were: