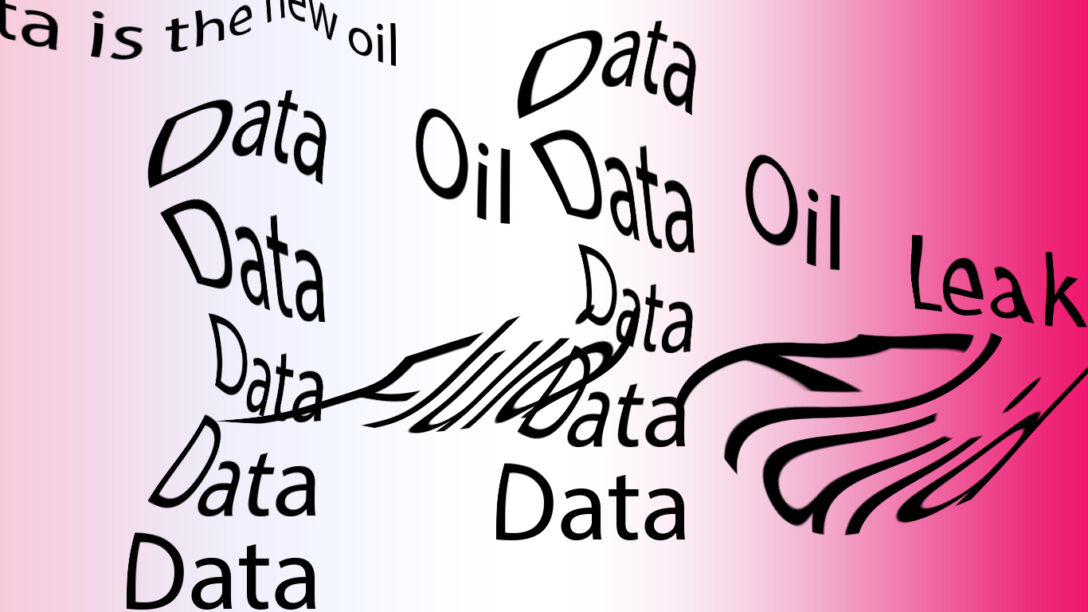 Alice Thwaite is a technology philosopher and ethicist who specialises in creating democratic information environments. She is the founder of Hattusia, a technology ethics consultancy, and the Echo Chamber Club, a philosophical institute dedicated to understanding what makes information environments democratic. Hattusia is in the business of tech ethics. We run education and consultancy programmes for organisations who want to embed ethics into their technologies and processes. View all posts by Alice Thwaite